If you follow this blog for a while the next band will sound familiar to you - BARABBAS, DU FÖRTAPPADE. One of europe's finest screamo bands is back.
But let's revert a bit - BARABBAS, DU FÖRTAPPADE are a four piece violent screamo band from Stockholm, Sweden and they are active since around 2017 with their debut release "Discourse". 2020 Barabbas released a brilliant split with the ever-awesome К​а​л​ь​к - and now finally we'll get new songs in the form of "Discussions on Existentialism". The record is a heavy journey in three languages dealing with topic like alienation in cities of capitalism, death, political apathy and exhausting communications and relationships - all packed in powerful, raw and massive blend of screamo, hardcore and emoviolence.
The Vinyl will be out on vinyl on the 27th of January via Dingleberry records and distribution (DE), No Heroes Records, Jean Scene Creamers (US), Entes Anomicos (DE), Fresh Outbreak Records (IT), PASIDARYK PATS records (LT) and Salto Mortale Music (SK).
Everything was recorded at Hermitage Studios in Stockholm, Sweden during December 2021. It was mixed and mastered by Steve Roche at Permanent Hearing Damage studio (Off Minor, Neil Perry, Massa Nera, Capacities) and the amazing artwork and design was made by Alex Mages. 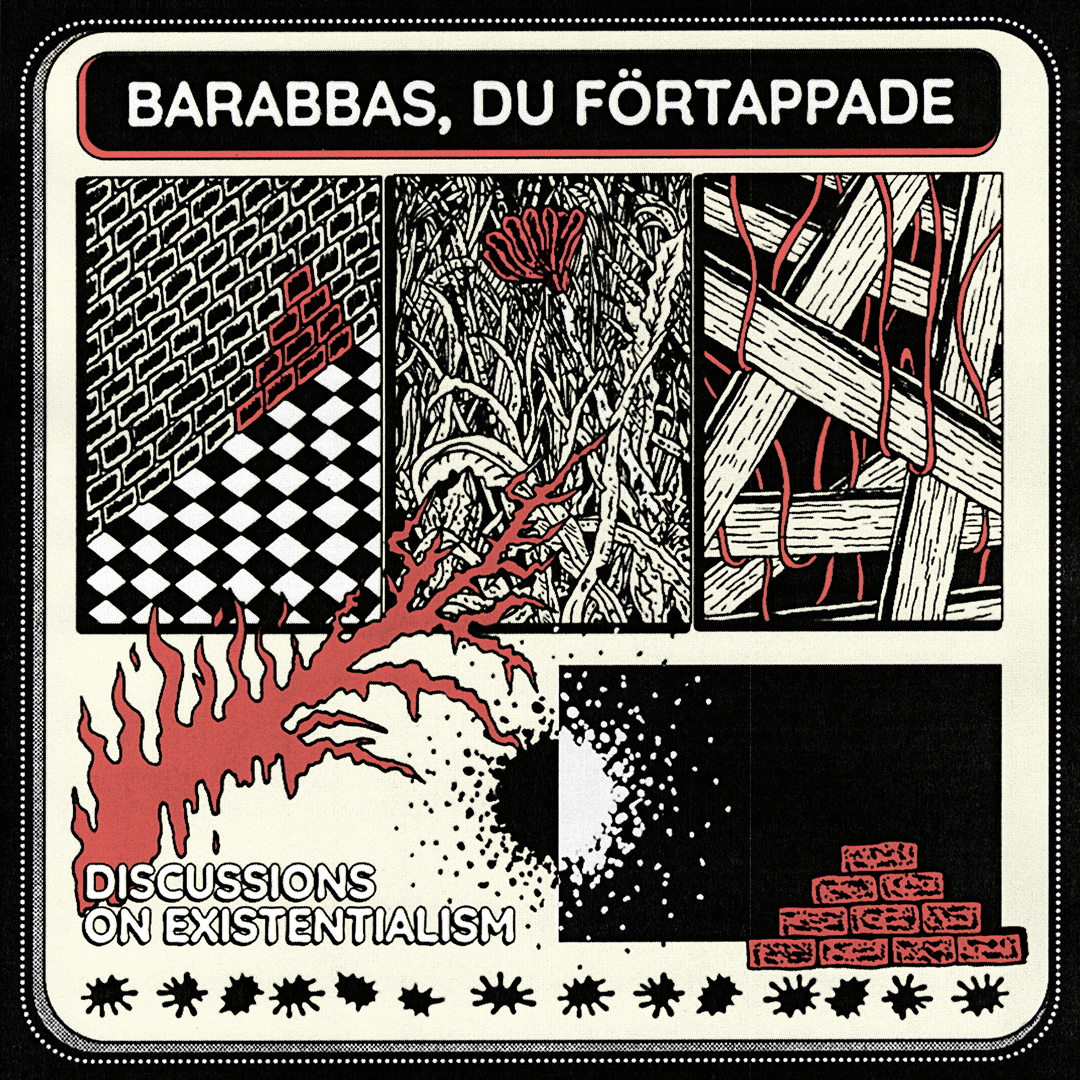 at January 24, 2023
Email ThisBlogThis!Share to TwitterShare to FacebookShare to Pinterest
Labels: Premiere, Screamo 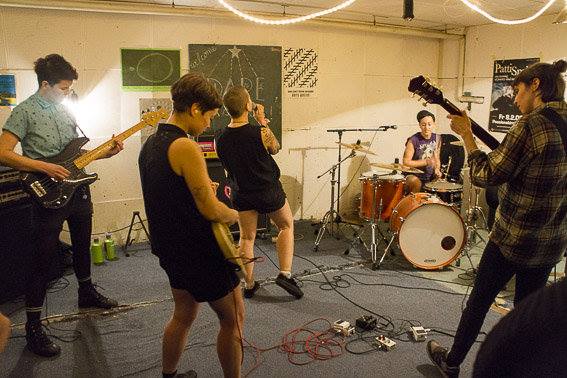 dare was a very short lived five piece all-flinta diy screamo/emo band from berlin. they made a very nice rough two song demo at the beginning of 2016, played I think two shows and then - that was it - pretty punk to be honest. lyrics were by the way so good: 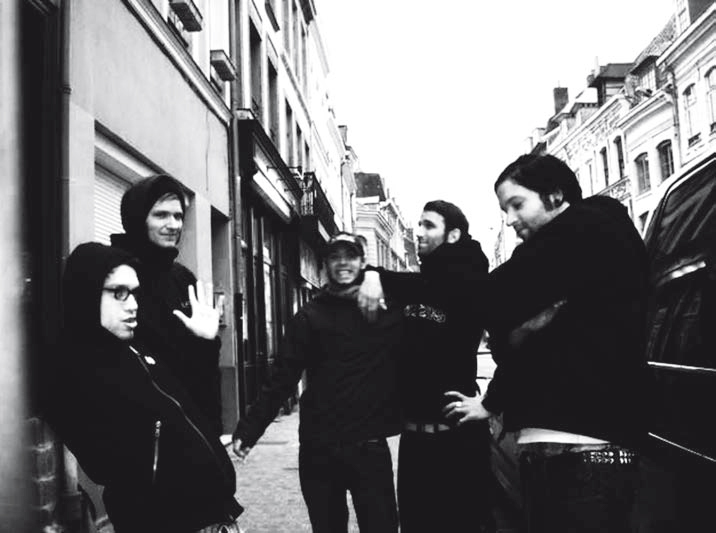 November 12 2004 lille france /w belle epoque
Stoked for this post because it's about a record that was never official fully released and nowhere to find - "Circles And Squares" by Collin Kramer.
They were a short-lived five piece heavy screamo band from Mohnheim, Germany around 2003 till 2006.
I remember finding them through myspace back then - they had two releases of which one was a split with Eyston. And as you can see on the picture they were on tour with some awesome bands like Belle Epoque - so it seems they def made the best out of the short time.
Hope you enjoy the release as much as me.
Download: mediafire
at January 18, 2023
Email ThisBlogThis!Share to TwitterShare to FacebookShare to Pinterest
Labels: Emotive Hardcore, Screamo

Working on a new screamo sampler at the moment. Pretty stoked so far on all the bands participating. More info soon.

In the meantime check out all previous ones here: missthestars.bandcamp.com