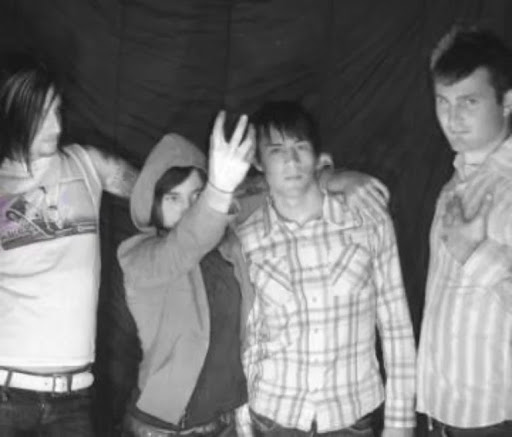 Isodora Crane was a short-lived screamo/violence band from California. They released in 2002 one outstanding hard, grindy, emotional screamo ep called "The Impossibilities Of A Static Universe" - and then turned later to experiment with indie, emo, post-rock. The first EP remains as a legendary "obscure" a++ blend of the best the genre had to provide.